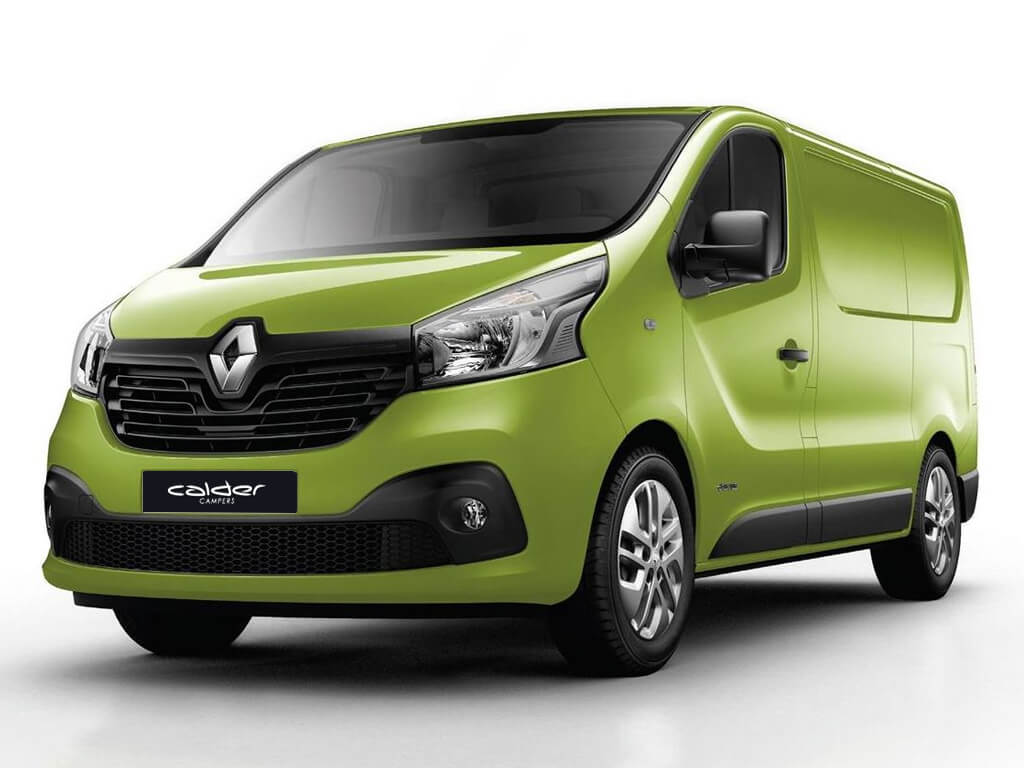 The Renault Trafic is a light commercial van produced by the French automaker Renault since 1981. It is also marketed as the Nissan Primastar and Vauxhall Vivaro in Europe. The Mk1 Trafic became popular for professional conversion into budget family motorhomes due to the flexibility of the design and the generous internal space for what was a relatively small van.

Renault released a new generation in September 2014. Production was centralised for the United Kingdom and mainland Europe continue to be manufactured at GM Manufacturing Luton, except for the high roof variants, which are manufactured at Sandouville. This new model drops the previous larger capacity diesel engines, in favour of a 1.6 Energy dCi (Renault)/CDTI engine. From 2016, Vauxhall Vivaro models gained a Made In Britain badge at the rear.

Two lower power variants (90 PS and 120 PS) use a variable geometry turbocharger, while the highest output (140 PS) variant employs a twin turbocharger arrangement; other features include variable output water and oil pumps and a maintenance free timing chain. Trafic achieves fuel economy of up to 47.2mpg helping you to minimise fuel costs.

The Additional Features on the Sport Version & Renault Sportage include: 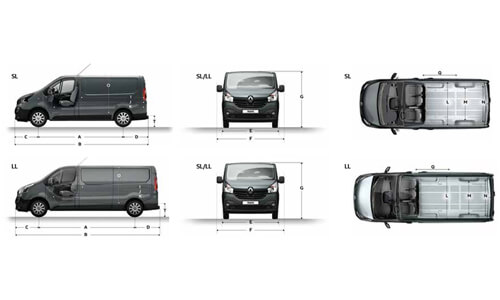